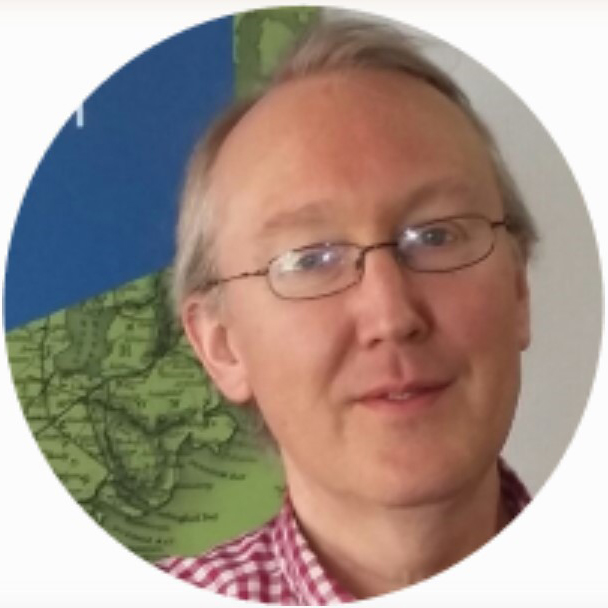 Brian has been responsible for directly overseeing the digitisation and indexation of millions of Irish historic records from numerous libraries and archives around Ireland and abroad. Currently Eneclann has published over 1,000 unique datasets, and there are over 100 million records online at findmypast.ie

Brian graduated in history in 1989, and subsequently lectured and tutored in Trinity College, Dublin. In 1998 he jointly founded Eneclann, and in 2010 established the joint venture partnership with DC Thomson to create findmypast Ireland. He has also project managed large state sector contracts (e.g. the Departments of Health, Agriculture and Defence) with budgets in excess of €1 million. Brian was the technical advisor for the landmark Trinity College project to digitize the 1641 Depositions, the medieval Chancery records, as well as other cultural and educational initiatives.

Brian’s paternal side of the family were Gaelic-Irish gentry.  He has reached a bit of a conundrum tracing this side of his family in the seventeenth century where there is a Gaelic genealogy recording the family, but Brian likes concrete links!  His family is diverse on his mother’s side, including German Catholics, Scots and Ulster Presbyterians.  Currently Brian is tracing this side of his family in Canada and the United States in the seventeenth and eighteenth centuries.  Brian is particularly interested in sixteenth century Irish history and prehistory.  He is also fascinated by the genetic origins of the Irish people.

Brian Donovan, ‘John Donovan, United Irishman and the Wexford Donovans in 1798’ in The O’Donovans (2000)

It’s very important for us to keep in touch with you and solve any issues you might have.