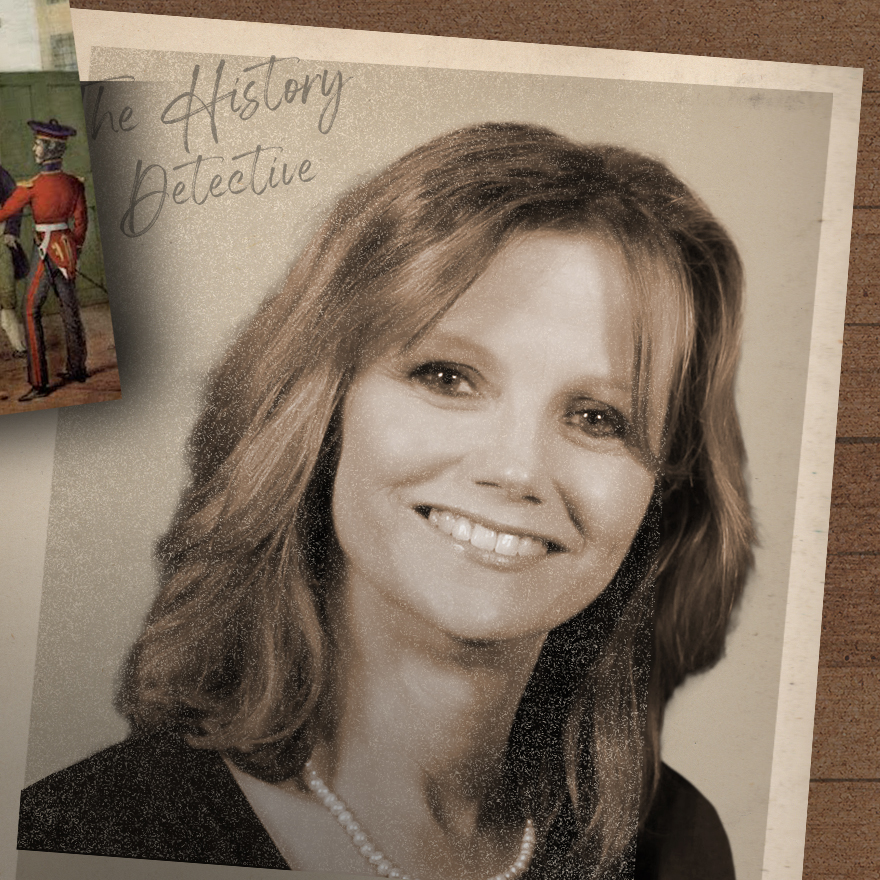 Carol Baxter’s genealogy career began in the 1980s when she was appointed Project Officer for the Australian Biographical and Genealogical Record. In that role, she edited many volumes of early colonial records. She still works for the same project, now called the Biographical Database of Australia (BDA). She is also a Fellow of the Society of Australian Genealogists and an adjunct lecturer at the University of New England.

In 2005, Carol’s first attempt at writing popular history was picked up by Australia’s high-profile publisher, Allen & Unwin. She is now the author of six internationally-acclaimed popular histories including The Peculiar Case of the Electric Constable, which was described by The Times (London) as being ‘as lively and readable as a crime novel’. Her latest book, The Fabulous Flying Mrs Miller, is being turned into an internationally-produced TV series (The Aviatrix) by the producers of the film Lion. She also tells her true tales of murder, mystery and mayhem to audiences on international cruise ships.

After An Irresistible Temptation was published in 2006, genealogy groups asked Carol to help them write interesting family histories. She decided to provide even more assistance by writing “how to”books, including Writing Interesting Family Histories and Writing and Publishing Gripping Family Histories.  She has also published books and handy-guides under the Unlock the Past umbrella, including The Madness of Mac Surnames, a humorous beginner’s guide called To Trace or Not to Trace, and a series of handy guides on English, Scottish, Irish and Welsh given names. www.carolbaxter.com 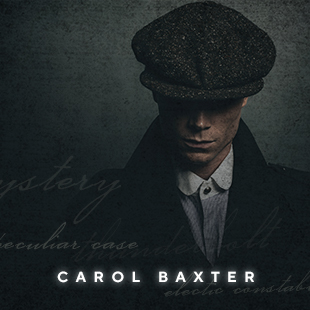 Learn how to turn your family history research into an exciting narrative that keeps your readers hooked.

Learn how to turn your family history research into an exciting narrative that keeps your readers hooked. 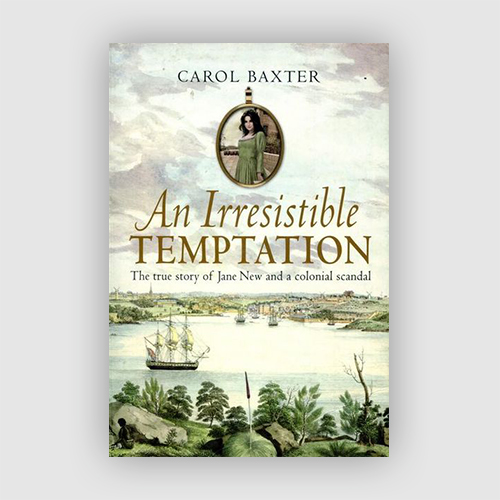 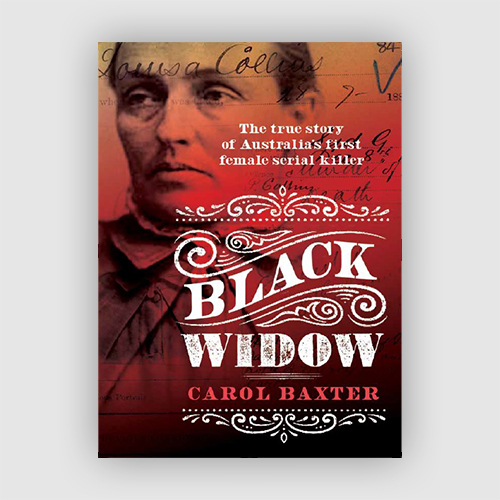 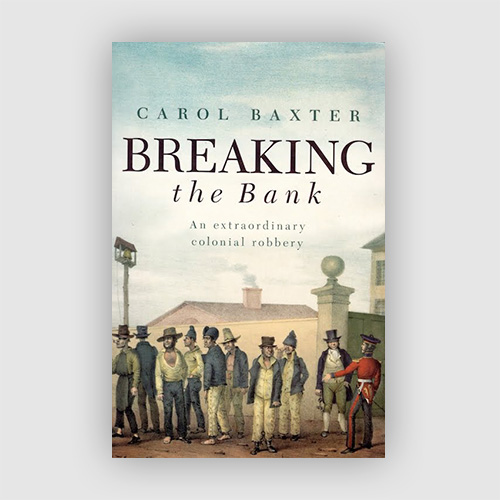 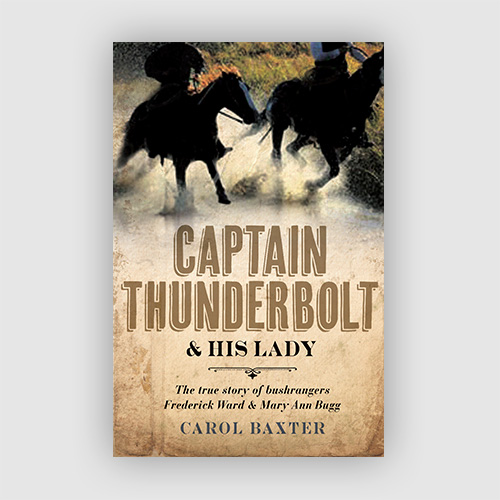 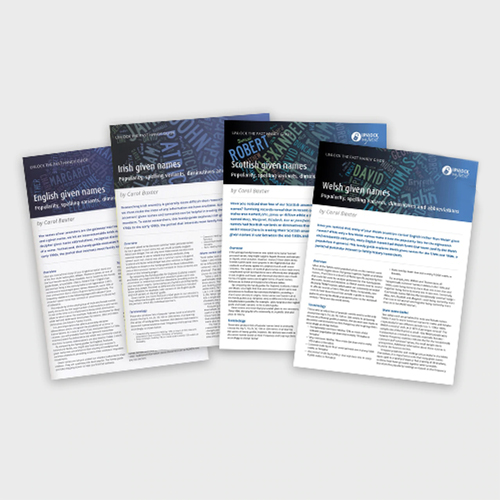 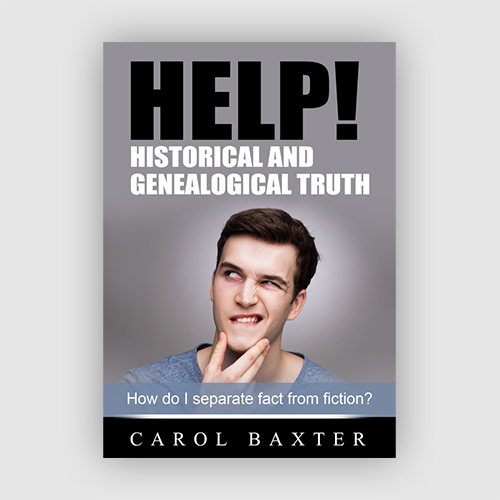 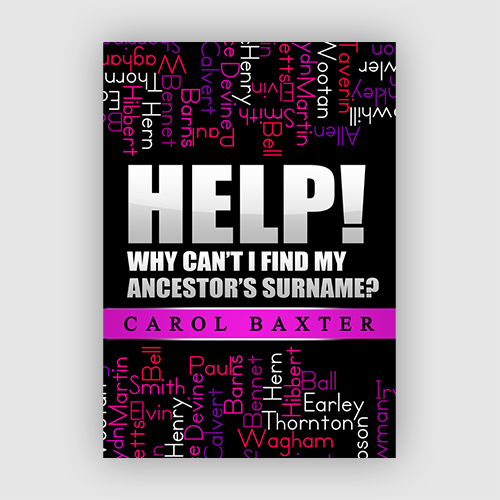 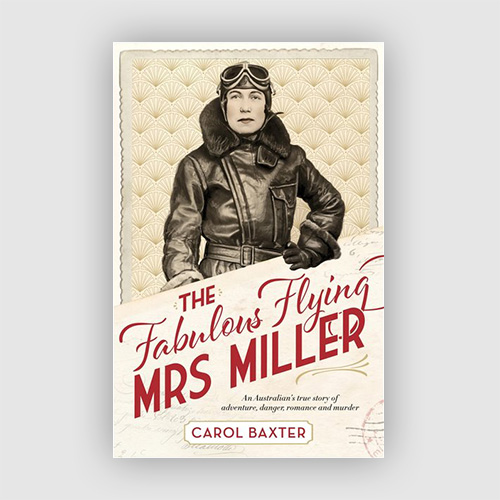 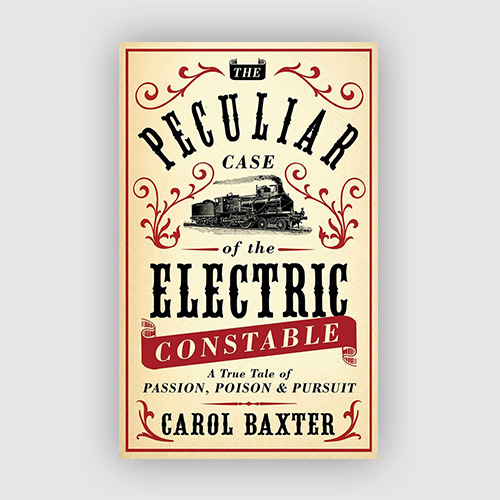 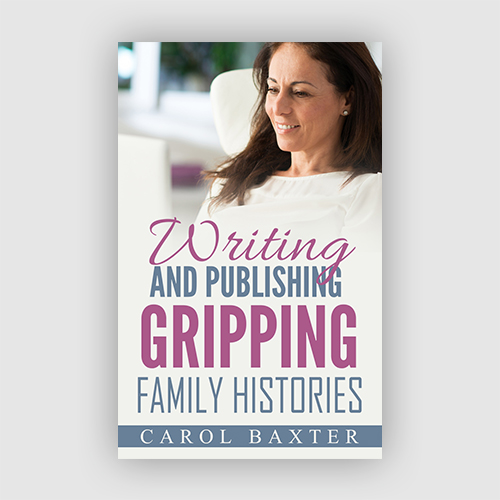 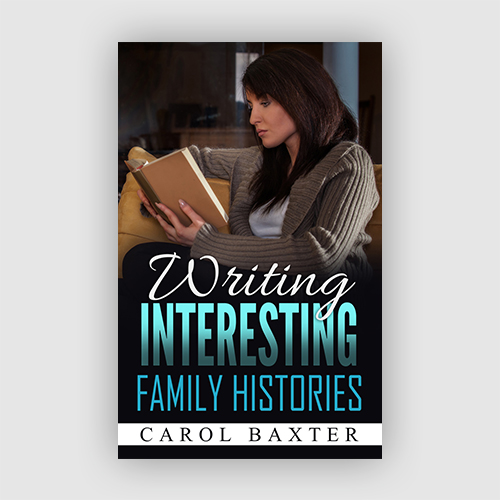