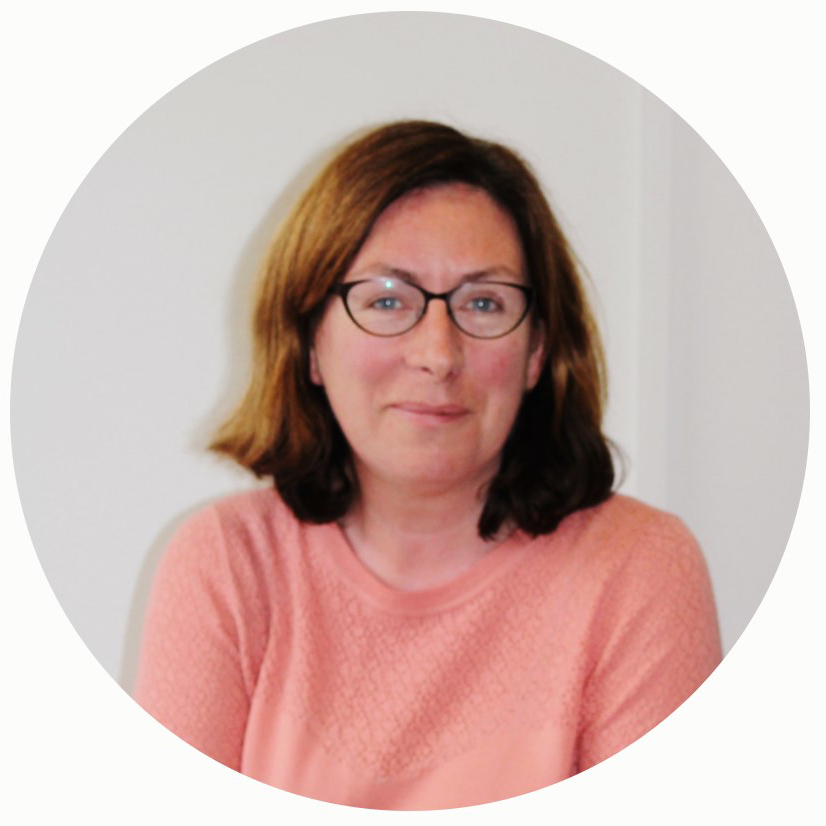 Fiona Fitzsimons is a graduate of Trinity College Dublin, a historical expert and entrepreneur. Since 1996 she's developed our historical research department, setting high standards for all our research work.

From 2005 to the present, Fiona and her team have provided research and historical consultancy for television and film production, including WDYTYA, Faces of America, Finding our Roots, Ancestors in the Famine, etc.

Since 2012 Fiona hosts the popular Summer Talks series in the National Library of Ireland. In 2014 she established the monthly Expert Workshop @NLIreland series.

Fiona writes a column, Kindred Lines, in History Ireland; is a feature writer for online magazine Irish Lives Remembered; and contributes regularly to specialist journals, and popular magazines and newspapers.

It’s very important for us to keep in touch with you and solve any issues you might have.